When you visit, please ensure you adhere to all NSW Health advice regarding physical distancing and hygiene.

The Border Mountains region follows the New South Wales and Queensland border and is unlike anywhere else on Earth. 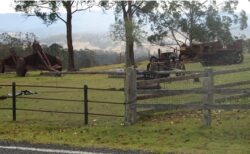 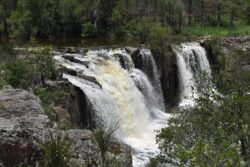 The Tenterfield Visitor Information Centre has reopened following closures due to COVID-19 restrictions. The centre will be operating via a window service for the time being, and is staffed Monday to Saturday. Phone calls will be answered on Sunday.