Curry’s Gap State Conservation Area is located 1km south of Tenterfield at the base of Mount Mackenzie and covers an area of 227ha.  Entry is free.

The landscape is undulating, with the highest peak sitting almost 1,000m above sea level along Curry’s Gap Creek. Its old-growth forests are home to many vulnerable animal species.

The reserve lies within the Moombahlene Aboriginal Land Council area and the Jukembal language group. The Jukembal people were the first people to inhabit the Tenterfield district, with their territory straddling the Great Dividing Range from near Glen Innes to Stanthorpe.

Previously known as ‘The Common’, many Aboriginal families were housed here from the 1930s through to the 1980s, before being allowed and accepted to live in town. Facilities were basic. The settlement was connected to the town by a walking track, and bush tucker was gathered from the surrounding area.

During its use as a common, the reserve was subject to grazing, and a number of other activities, including a training ground for the army during World War II.

The land was made a conservation area in 2003 and is home to a waterhole, a small rock pool and remnants of original houses that were owned by residents of The Common.

The nature reserve is closed to vehicles, but visitors are welcome to walk through it, and it is a popular place for bush walking and birdwatching. Entry is via a gate on Mount Mackenzie Road. 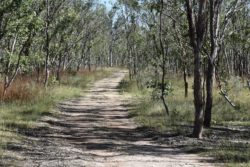 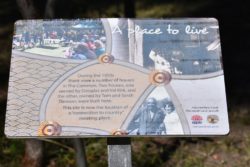 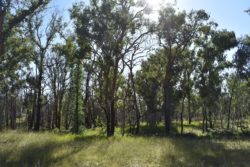 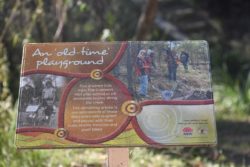 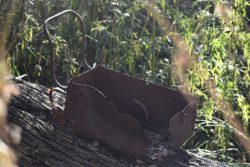 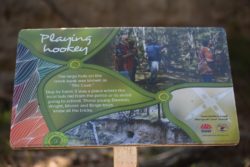 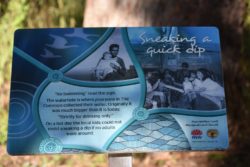 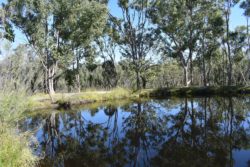