The Mount Mackenzie Scenic Lookout is almost 1,300 metres above sea level and provides some of the best views in the Northern Tablelands.

To the north, you can see the Boonoo Boonoo tableland, made up of Bald Rock and Boonoo Boonoo National Parks in New South Wales, and Girraween National Park in Queensland. The rock on top of a mountain, just before the edge of the tableland drops into the Cataract River to the right, marks the Woollool Woolloolni Aboriginal Place in Basket Swamp National Park.

Take your time as you admire the landscape, and enjoy a picnic, BBQ, or take in a breathtaking sunrise or sunset. The lookout is always a few degrees cooler in summer and the first place to see snow in winter.

Facilities at the lookout include BBQs, picnic tables, picnic shelters and a toilet.

The lookout and drive is named after Sir Robert Mackenzie, a Scotsman who was granted the first official grazier licence in 1842 for the land that was later to become known as Tenterfield Station.

The road to the Mount Mackenzie Lookout is 13km from Tenterfield and is sealed.

Alternatively, take the one hour, 38km Mount Mackenzie Scenic Drive to the top of the lookout, and enjoy picturesque surrounds of the mountains, farmlands and rock formations. Or enjoy this road in the reverse, and continue along Kildare Road for an alternate loop route back into Tenterfield. 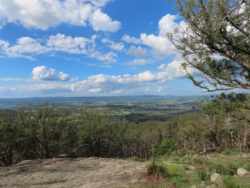 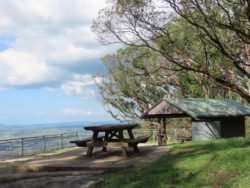 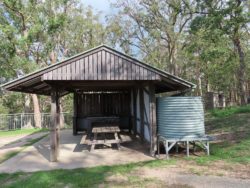 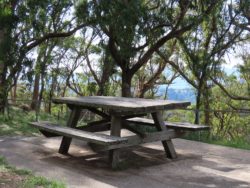 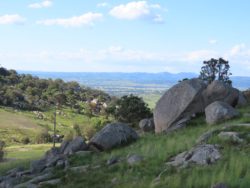 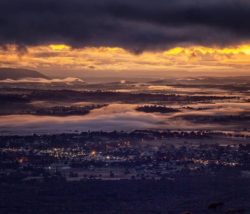 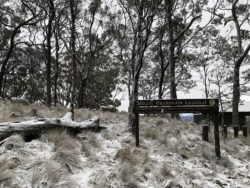 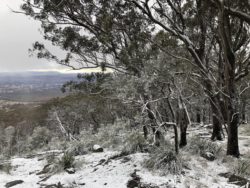