Fred Ward, better known as Captain Thunderbolt, was the longest roaming bushranger in Australia’s history. He was very familiar with the Tenterfield region, using it as both a hideout and hunting ground for his hold-ups.

The many caves and bushy hideouts across New England were some of Thunderbolt’s favourites, and the one near Tenterfield is one of the easiest to access.

Thunderbolt’s Hideout is 12 km north of Tenterfield, along the Mount Lindesay Road. The site is signposted, and the hideout is a short 150 metre walk from the road.

The large area between the rocks was used to stable Captain Thunderbolt’s horses and the small shelter under the large rock was a great place to camp. The top of the rock made an ideal lookout, as this was the main road to Warwick during the gold-mining days.

As it is on Crown land, Thunderbolt’s Hideout is pet friendly, however, your pet must be leashed. 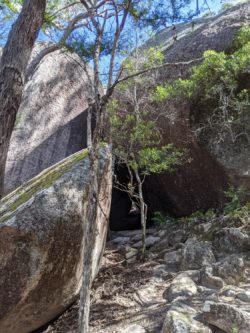 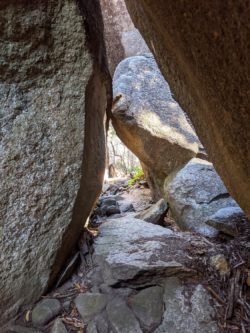 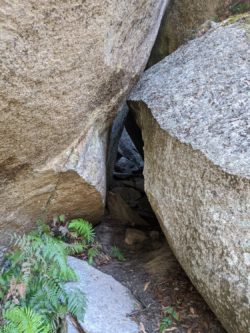 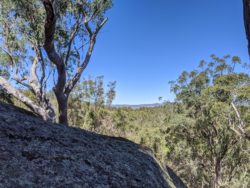 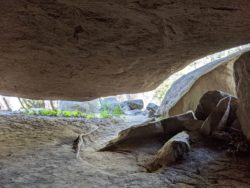 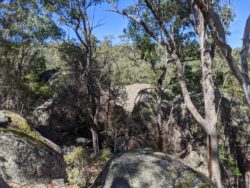