The Father of Federation 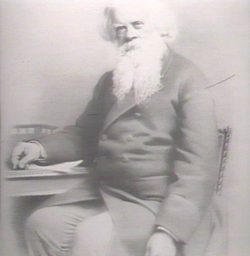 Known as the ‘Father of Federation’ Sir Henry Parkes is best remembered for his impassioned support for the federation of the Australian colonies, delivering his famous speech in Tenterfield in 1889.

Henry Parkes was born in Warwickshire, England on 27 May 1815 to tenant farmers. When the market for their crop collapsed, the family was left destitute and forced to leave the farm. By the age of eight, Henry had started working to help support his family, gaining employment in a rope-making factory, a brick pit, and crushing rocks to make roads.

At age 12 he gained an apprenticeship as a bone and ivory tuner, learning his trade for eight years before becoming qualified. He also extended his education by attending the Mechanics’ Institute in Birmingham, which he paid for from his apprenticeship wage.

By 1836, Henry had finished his apprenticeship and married Clarinda Varney. They settled in London, however by 1839 they had decided to make the long passage to Sydney in search of a better life.

They arrived in Sydney as penniless migrants, and Henry found work as labourer on a farm near Penrith to support Clarinda and their new baby. After six months, he returned to Sydney and gained employment as a tide-waiter for Colonial Customs. He also entered into an ivory turning business, however it was not successful.

Parkes’ talents as a writer were extraordinary considering his lack of formal education, and in 1850, he established the Empire Newspaper and helped to set up the Australian League to educate people on the rights and duties of citizens in a democracy, and to resist further convict transportation.

In 1854, Henry entered politics and was elected to the Legislative Council. When representative government began in 1856 he was elected to the Legislative Assembly. Parkes’ political career spanned 41 years, of which he was a Member of Parliament for 34 years. He was a member of the first 16 Parliaments of New South Wales and served as the Premier of New South Wales five times.

He is credited with these monumental legislative measures in NSW: the Hospitals Act (1866) providing inspection, supervision and appointment of trained nurses; the Public Schools Act (1866)– giving government the power to train, appoint and dismiss teachers; and the Public Instruction Act (1880) which abolished state aid for denominational schools, resulting in all children having access to free secular public education.

He became the Member for Tenterfield in 1882, and it was here, in the Tenterfield School of Arts in 1889, where he delivered his most memorable speech on federation. It was more than 10 years before his vision was fulfilled, and sadly, he did not live to see it, dying in 1896 in his Sydney home.

Parkes and his wife Clarinda had 12 children (seven of whom survived), and following her death in 1888, Parkes married Eleanor Dixon in 1889. Eleanor and Parkes had a further five children, before she died in 1895, leaving Parkes with young children and in a declining physical state. Concerned that his children would be orphaned by his death, he then married Julia Lynch who nursed him until his death at the age of 80, on April 27, 1896. 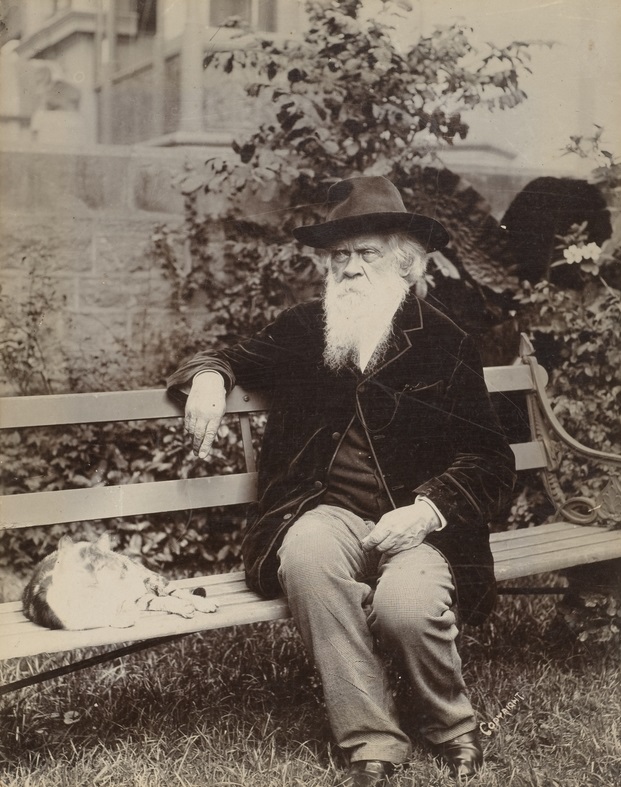